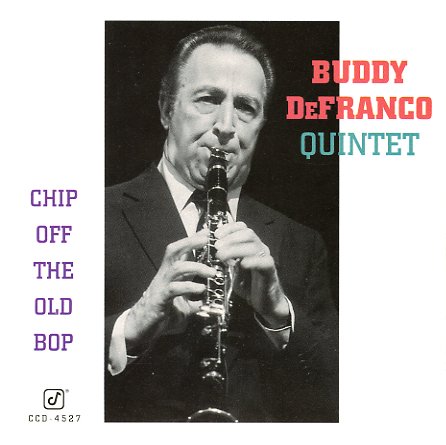 Chip Off The Old Bop

Blues Bag
Vee Jay/Koch, 1964. Used
CD...$16.99
A real lost treasure – and an incredible session that offers a real meeting of minds that's far more than you'd expect from the simple cover and title! The set is a later one for Vee Jay, and it brings together half of the Jazz Messengers with a batch of west coast players – in a ... CD