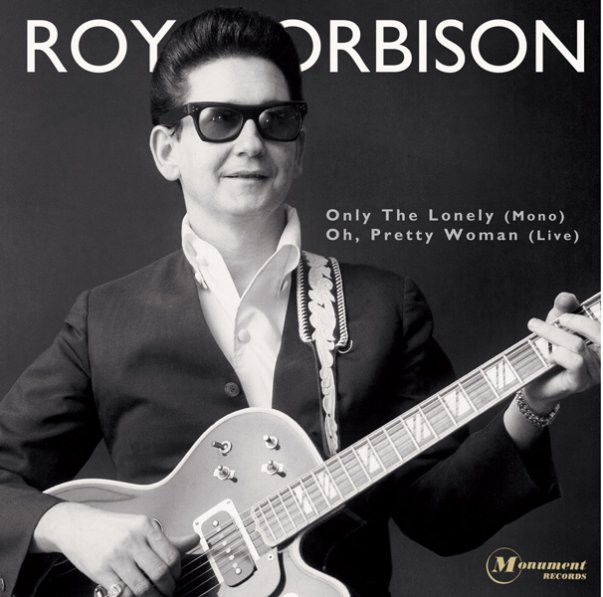 Red Headed Woman/We Wanna Boogie
Sun/Charly (UK), 1956. New Copy (reissue)
7-inch...$5.99
A raw early classic from Sun Records – a tune that's a fantastic illustration of the way the label could really capture the fire of an artist like Sonny Burgess! Instrumentation is spare, but right on the money – riffing guitar and echoey vocals from Burgess – with a piano solo ... 7-inch, Vinyl record

No Money No Honey/Mr LSD
Past Due, Early 80s/2021. New Copy (pic cover)
7-inch...$15.99 16.99
Two great tracks from this legendary group – both with a vibe that works perfectly together! "No Money No Honey" is a cut conceived many years back by band leader Larry Akles – finally recorded in 2021, but with a snapping blend of beats and basslines that has a classic ... 7-inch, Vinyl record