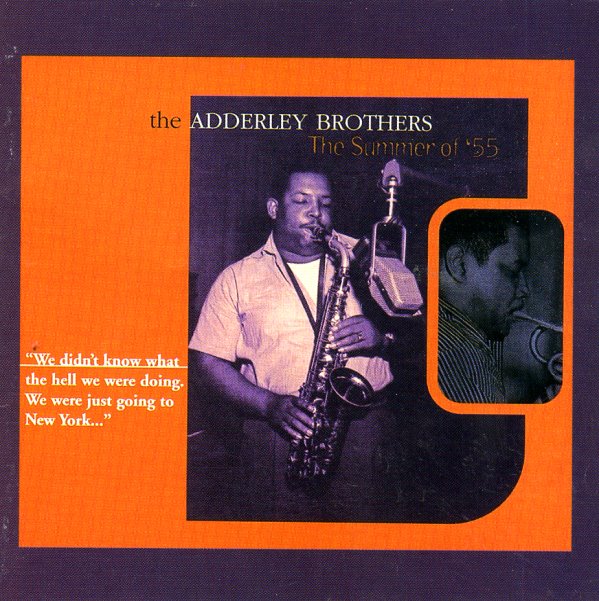 Tony Fruscella
Atlantic/Rhino, 1955. Used
CD...$12.99
The lasting testament of trumpeter Tony Fruscella – a great talent whose powers only flourished briefly on vinyl, and never so brightly as on this LP! The set's a well-composed one – gently grooving numbers arranged and written by Phil Sunkel, played by Tony and a group that includes ... CD