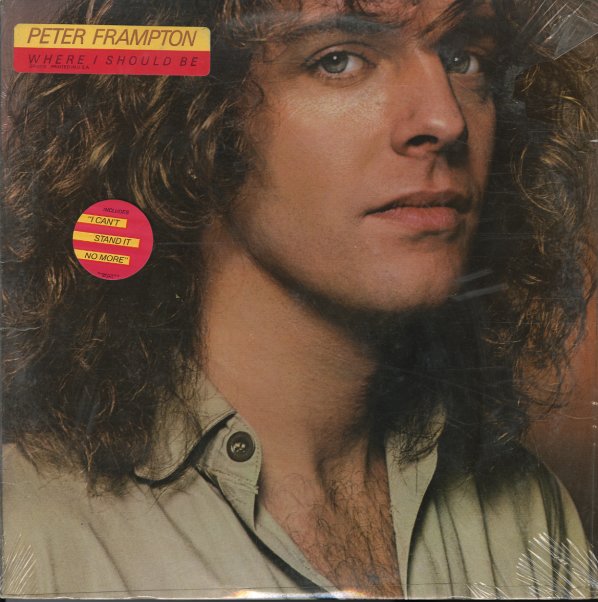 Where I Should Be

Crime Of The Century
A&M, 1974. Near Mint-
LP...$19.99 (CD...$4.99)
Pure mainstream 70s pop genius, the most fully-formed of all early Supertramp albums – and a record that's filled with a surprising amount of great Fender Rhodes moments too! The set's a masterpiece from start to finish – filled with themes of loss and loneliness, but served up by the ... LP, Vinyl record album