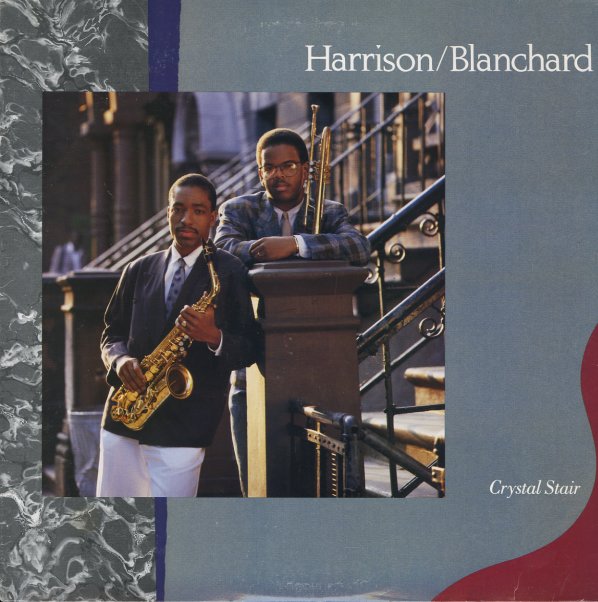 A classic set from this young lions duo – with Terence Blanchard on trumpet, and Donald Harrison on alto, tenor, and soprano sax – backed by a kick-ass rhythm trio that features Cyrus Chestnut on piano, Reginald Veal on bass, and Carl Allen on drums.  © 1996-2021, Dusty Groove, Inc.
(Includes the printed inner sleeve. Cover has light wear.)

Tribute To Jack Johnson
Columbia, 1971. Very Good+
LP...$34.99 (CD...$5.99)
A masterful tribute from one bad cat to another – and easily one of Miles Davis' greatest electric albums ever! The album's got a powerful, epic sort of feel – a renewed focus after the looser style of Bitches Brew, and the 70s live albums – and one that mixes a deeper funky ... LP, Vinyl record album

Around Midnight With Cootie Williams & Wini Brown
Jaro, Late 50s. Very Good+
LP...$29.99
A cool session from Cootie Williams – working here as a vocalist as much as a trumpeter, often in the company of female singer Wini Brown! The set has both singers working together on some hip duets, then stepping apart and working on their own for some tracks too – an approach that's ... LP, Vinyl record album