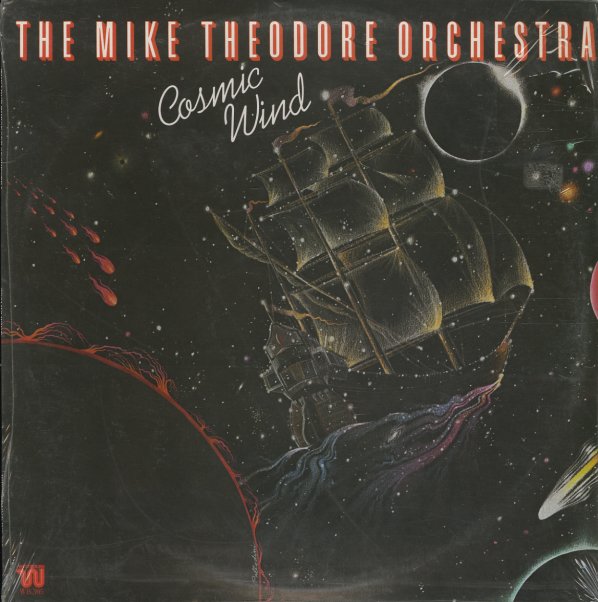 Mike's come a long way from his early soul days with Dennis Coffey – working here to lay down a set of spacious disco tunes with a dreamy finish – really stretching out with the same sort of glide you'd find in the best Philly club at the time! The record's actually quite strong on the disco side of the spectrum – well-crafted work with a sound that's full and rich, but never cliched – definitely Theodore's moment to shine in the 70s, taking the torch from his old partner Coffey, who had his time in the sun a few years before! Titles include "Cosmic Wind", "The Bull", "Moon Trek", "Brazilian Lullaby", and "Belly Boogie".  © 1996-2021, Dusty Groove, Inc.
(Cover has a cutout hole and a promo sticker.)