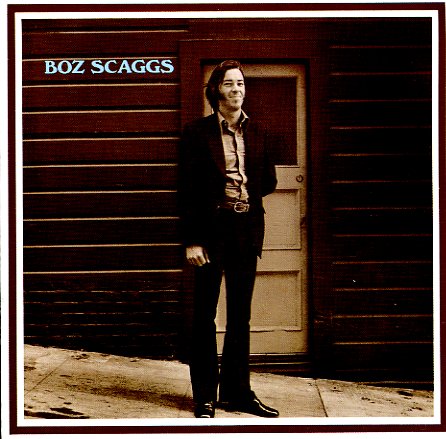 The first-ever solo set from the great Boz Scaggs – done after a few key early performances with The Steve Miller Band – and with a style that's even more soulful than some of Scaggs' later work! The style us unabashedly soul-based – as the set was recorded at Muscle Shoals, with Duane Allman on dobro and Eddie Hinton on guitar – in a mode that's more Stax Records than the smoother groove of any of Boz's bigger hits of the 70s – even though those are pretty darn great too! The shift from Bay Area to southern soul is a great one for the singer – who really shines on titles that include "Waiting For A Train", "Loan Me A Dime", "I'm Easy", "I'll Be Long Gone", and "Now You're Gone".  © 1996-2022, Dusty Groove, Inc.
(Broadway label pressing in a textured cover, SD 8239. Cover has a cutout notch, some aging, and a tiny split in the bottom seam.)

First Take
Atlantic, 1969. Very Good+
LP...$16.99
What can we say? We've heard this one a million times, it sold over a million copies – but it's still incredible! The record is Roberta's first, and it features her in a mellow trio format, augmented by some occasional larger arrangements by William Fischer. At most points, though, the ... LP, Vinyl record album