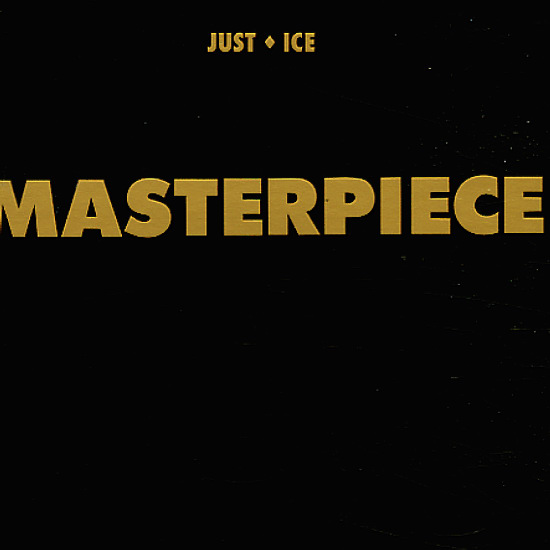 A later set by Just Ice – produced by Grandmaster Flash – and record that sounds a lot better than we remembered! Tight, hard hitting dawn of the 90s beats from Flash and that gruff, tight rhyme delivery from Just-Ice. It might not be a masterpiece on par with Kool & Deadly, but it's plenty tough to our ears after all these years. Includes "Get Into Something", "The Iceman Cometh", "Slow, Low & Dope", "Rollin With The Just", and "I Write This In The Dark" with Angie B of The Sequence, known today as Angie Stone!  © 1996-2022, Dusty Groove, Inc.