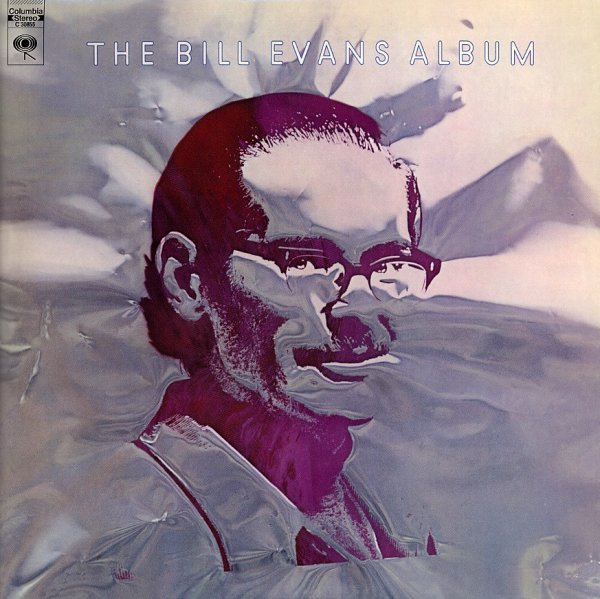 A pretty sublime album from Bill Evans – one that has him playing both Fender Rhodes and Steinway, overdubbed together, for an effect that's laidback and completely wonderful! The Fender Rhodes was a natural choice for Evans – given his fluid lyrical style, and on this set (and on his equally great record for MGM) Bill opens up with an approach that really suits him well. Each track features him shifting back and forth between electric and acoustic modes, dancing from one to the other in a way that makes the instruments come together beautifully – supported by some incredibly soulful bass work by Eddie Gomez, and drums by Marty Morrell. Titles include "Sugar Plum", "Funkallero", "Waltz for Debby", "TTT", "Re: Person I Knew", and "Comrade Conrad".  © 1996-2022, Dusty Groove, Inc.
(Cover has light wear.)

Trio '64
Verve, 1964. Near Mint- Gatefold
LP...$49.99
Bill Evans is working with a really wonderful trio here – one that features Gary Peacock on bass and Paul Motian on drums – both budding young modernists who help Evans reach some new sounds on the set! The record starts out with a groove that's perhaps more inside than you'd expect ... LP, Vinyl record album

Soliloquy
Columbia, 1957. Very Good
LP...$8.99
A very personal album from Erroll Garner, as you might guess from the title – a set of solo piano numbers delivered with an even deeper sense of lyricism than usual! Garner's still got a bit of his trademark sense of rhythm here, but he also works with a more powerful sense of flow – ... LP, Vinyl record album

Montreux Summit Vol 1
Columbia, 1977. Very Good+ 2LP Gatefold
LP...$6.99
A really amazing little record – way more than usual for this sort of live recording – given that it features some very unique performances together by artists we've never heard on the same stage otherwise! The premise is simple, but wonderfully effective – in that the album ... LP, Vinyl record album