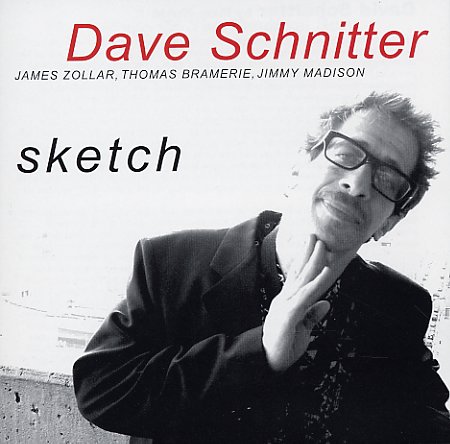 A tight quartet set led by tenor Dave Schnitter – recorded in 2001, and finally seeing a very worthy release! Schnitter played with Art Blakey's revived Jazz Messengers in the 70s – and he carries a deep, deep love for that school of jazz on these numbers – which also recall 'Trane, Sonny Stitt and Dextor Gordon, and wouldn't sound out of place in your changer with 60s recordings by any of those cats! Schnitter composed most of the material, played by a group that includes James Zollar on trumpet, Thomas Bramerie on bass and Jimmy Madison on the kit. Tracks include "Dili Dili", "Sketch", "For All We Know", "Flirtation With Faust", "Sputnik", "You Don't Know What Love Is" and more.  © 1996-2022, Dusty Groove, Inc.