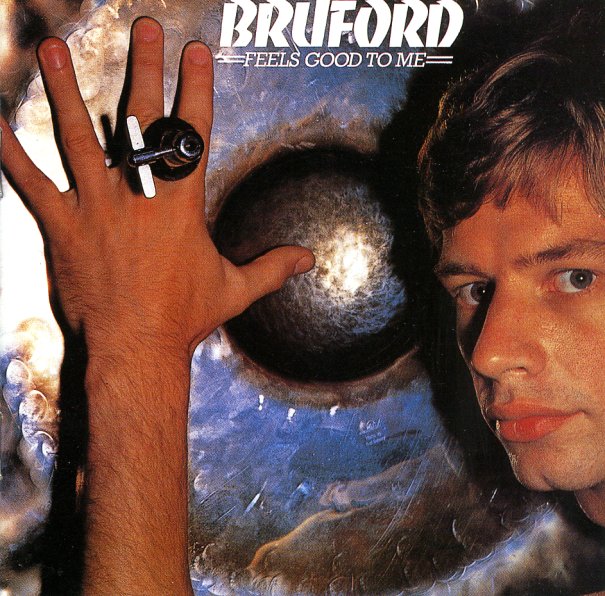 Feels Good To Me