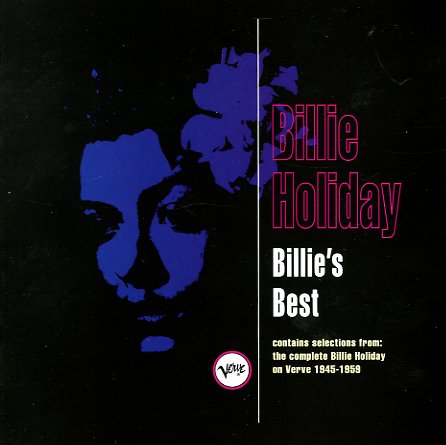 Recital By Billie Holiday (with bonus tracks)
Clef/Verve, Early 50s. Used
CD...$8.99
Not really a recital in the "live" sense, in that the album's a studio session – but a great batch of classic Verve sides by Billie Holiday! The care and quality of the record definitely demonstrate that the Verve years are some of Holiday's best – and for the session, Norman ... CD