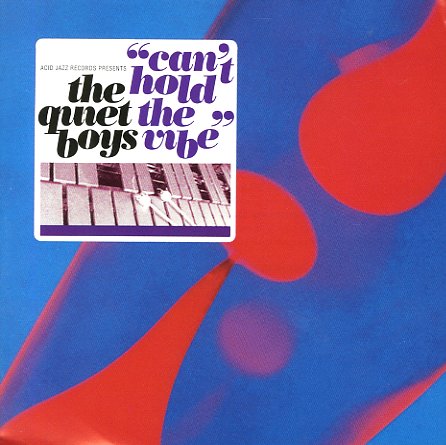 The second album by this loose assemblage of musicians and studio talents organized by DJ and keyboardist Chris Bangs. The record's got the same classic Acid Jazz sound as the first one, with lots of warm acoustic jazz soloing mixed in with more modern instrumentation, and it's also got guests like Camille Hinds on vocals, and Mick Talbot on keyboards. Tracks include "Modal" (new jazz edit), "Give It All U Got", "Make Me Say It Again Girl", "Roaring Fast", "Long Way From Me", and "Sim Ting". Some nice moments on the Fender Rhodes.  © 1996-2021, Dusty Groove, Inc.
(Out of print.)