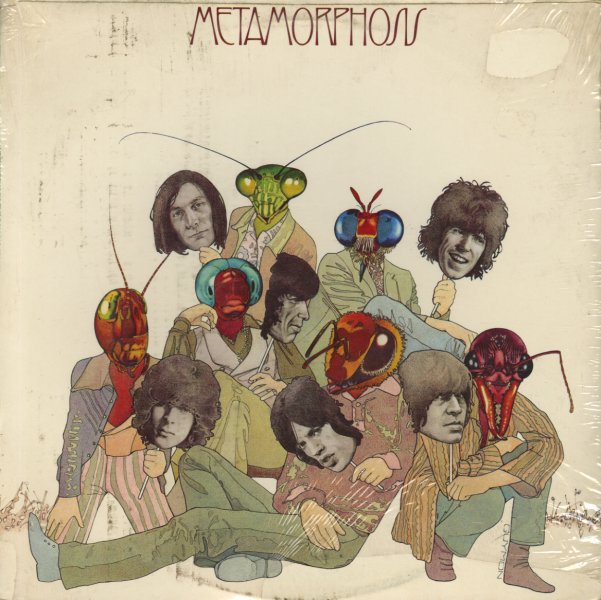 A 70s album from The Stones, but one with a 60s-looking cover – and for good reason too, as the set features a whole host of unissued gems from their first decade in the studio! The package is a great reminder of how strong the group were at the start – so much so that the set ended up standing quite strongly next to other 70s giants from Mick and Keith.  © 1996-2022, Dusty Groove, Inc.
(Includes the printed inner sleeve. Vinyl has a press flaw that clicks a bit during "I Don't Know Why", but the rest is great. Cover has light wear.)