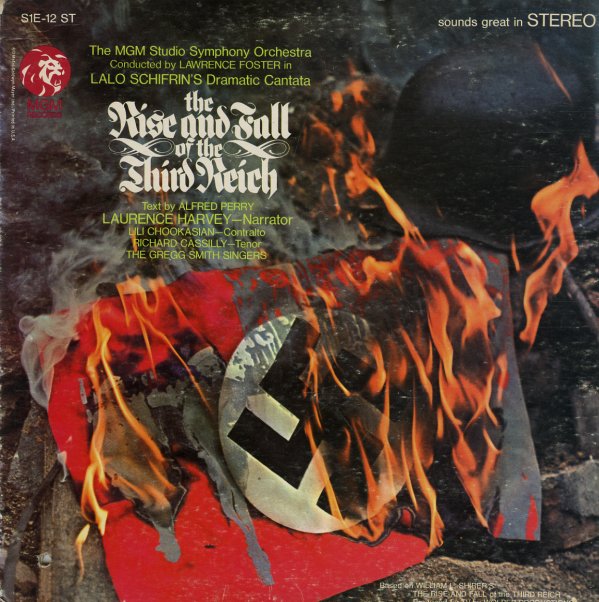 Rise & Fall Of The Third Reich

(Cover has light wear and some seam splits held with clear tape.)