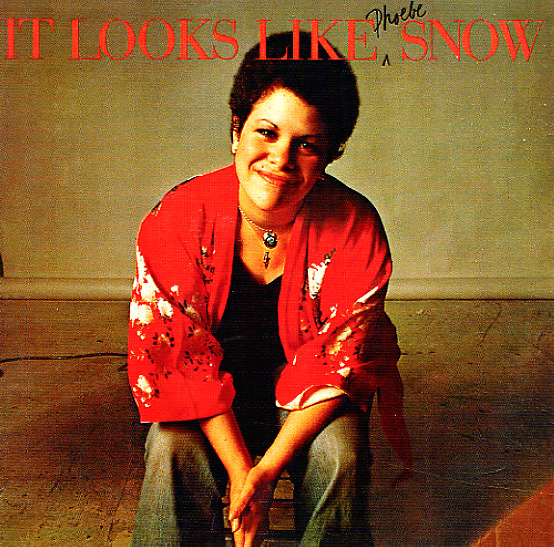 There's nobody at all like Phoebe Snow – and on a 70s album like this, she more than earns her place in pop music history! The set's a great criss-crossing of so many styles – the jazzy inflections of Snow's vocals, the warm production of mid-70s Columbia Records, and the nice undercurrent of soul that comes from the good choices of studio musicians – not to mention the familiar acoustic guitar that Phoebe knows how to use in just the right ways – always free from any folksy cliches of the previous generation. Titles include "Autobiography", "Don't Let Me Down", "Shakey Ground", "Teach Me Tonight", "Mercy On Those", and "Stand Up On The Rock".  © 1996-2022, Dusty Groove, Inc.
(Includes the printed sleeve, which is wrinkled a bit. Cover has some ring and edge wear.)

Against The Grain
Columbia, 1978. Near Mint-
LP...$5.99 7.99
Phoebe Snow's definitely against the grain here – laying out some surprisingly thoughtful, personal lyrics – but all in the space of more familiar 70s pop music! There's a bit more polish here than at Phoebe's roots, but things are never overdone – and the album's balanced ... LP, Vinyl record album