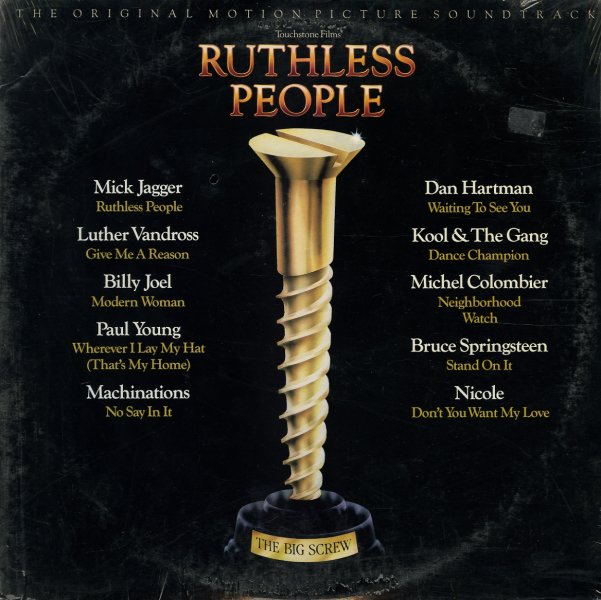 Duck You Sucker (Giu La Testa)
United Artists, 1972. Near Mint-
LP...$34.99
A fantastically beautiful record – easily one of Ennio Morricone's dreamiest scores of the 70s! Although the film itself is a western, Morricone's soundtrack is far different than usual – with hardly any traditional western themes at all, and mostly just music that's in that mellow, ... LP, Vinyl record album