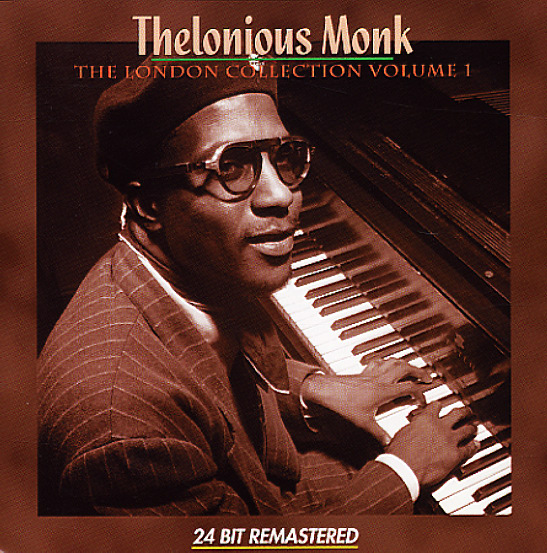 Very late work from the legendary Thelonious Monk – but surprisingly great as well! The session was recorded in London – as you might guess from the title – and although Monk's not working with his regular quartet with Charlie Rouse, he does interact wonderfully with a trio that includes Art Blakey on drums and Al McKibbon on bass! Blakey's drums have this nice crispness that transforms the Monk experience – and some performances stretch out in a nicely inspired way.  © 1996-2022, Dusty Groove, Inc.
(24 bit remastered edition.)