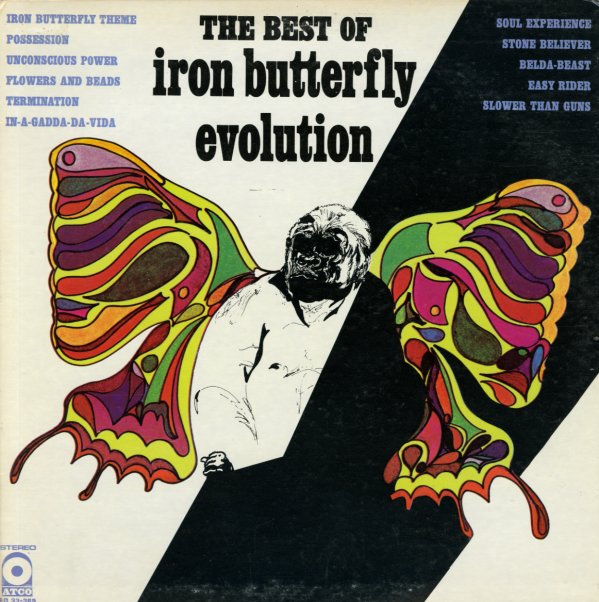 (White label promo. Cover has some wear with a sticker in the top right.)