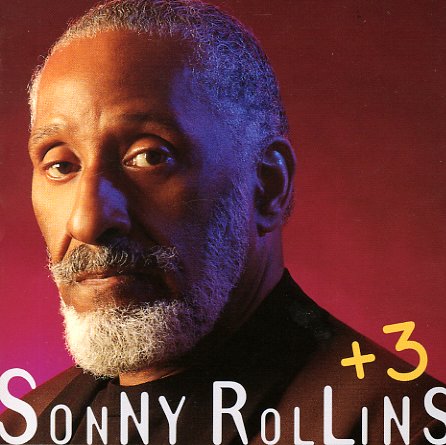 Sonny Rollins on tenor saxophone, Bob Cranshaw on bass, and Jack DeJohnett and Al Foster on drums.  © 1996-2022, Dusty Groove, Inc.
(Out of print. Cutout through barcode.)

Sonny Rollins & The Contemporary Leaders
Contemporary/OJC, 1958. Used
CD...$5.99
One of Sonny's brilliant west coast sessions for Contemporary – records that shouldn't sparkle as much as they do, but which actually stand with his best work of the 50s! Sonny's blowing in front of a session of "leaders" that includes Hampton Hawes, Barney Kessel, Leroy Vinnegar, ... CD