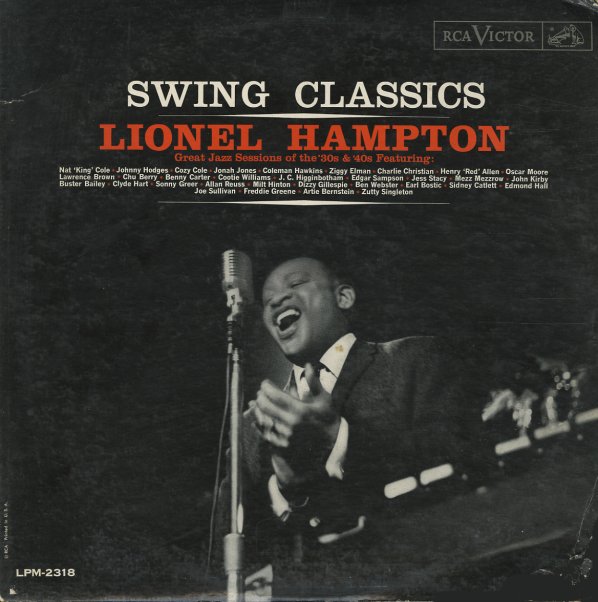 (Japanese pressing in flipback cover, which has light wear.)

Joe Daley Trio At Newport 63
RCA, 1963. Near Mint-
LP...$39.99
A rare modern jazz set from the early 60s – noteworthy in that it's one of the few recordings from the time of Chicago tenorist Joe Daley – who works here in a trio with the young Hal Russell on drums! And yes, that's the same Hal that later broke out strongly in the Windy City avant ... LP, Vinyl record album