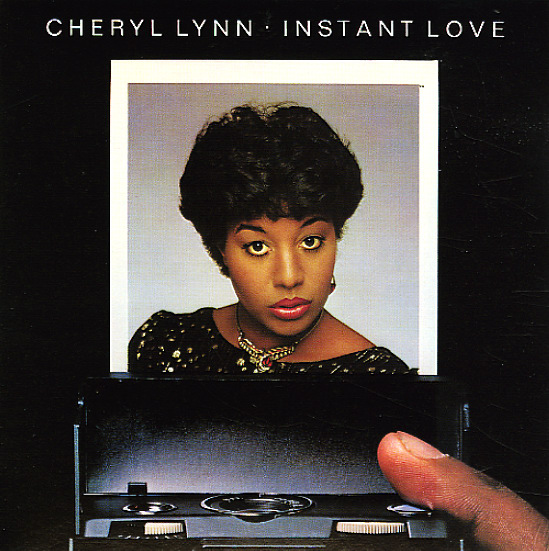 Cheryl Lynn and Luther Vandross – a tremendous combination that makes for one heck of a great record! Luther arranged and produced the entire set – and he does a great job here of pushing Cheryl Lynn into more upbeat territory without getting too poppy or schmaltzy! In a way, the record shows traces of some of Luther's best work for other artists (and himself) in the late 70s – an approach to club that's still plenty darn soulful, and which really lets Lynn open up with tremendous vocals. Titles include a famous remake of "If This World Were Mine" – done as a duet with Luther – plus "I Just Wanna Be Your Fantasy", "Instant Love", "Sleep Walkin", "Day After Day", "Look Before You Leap", and "Say You'll Be Mine".  © 1996-2022, Dusty Groove, Inc.
(Includes the printed inner sleeve.)