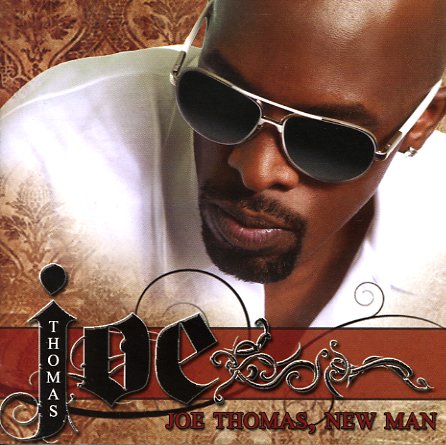 Maxwell Unplugged EP
Columbia, 1996. Used
CD...$0.99
There's no need to call this one Unplugged – since the sound is warm, mellow, and with lots of electric touches – almost a stripped-down approach to the work that Maxwell crafted on his excellent albums Urban Hang Suite and Embrya. In fact, there's a sound here that's even more ... CD

Embrya
Columbia, 1998. Used
CD...$2.99
The second album by smooth soul singer Maxwell – and every bit as great as the first! Although the vibe is modern, the sound is quite classic – with lush warm arrangements that perfectly wrap up Maxwell's sweet and soulful vocals. The record picks up a tradition that was left off by ... CD

Sweetback
Epic, 1996. Used
CD...$3.99 (LP...$25.99)
One of those records that kind of snuck under the radar at the time – but which has gone onto become a crucial part of soul music from the 90s, and a record that's one of the blueprints for the neo soul generation to come! Sweetback are a trio of musicians who provided important backing for ... CD

Dynamite (CD & DVD Dual Disc version)
Sony, 2005. Used
CD...$5.99
Sweet flanged-out funk from Jamiroquai – a great little set that really recalls their brilliance of earlier years! There's a sound here that reminds us of the first few singles that made us love Jay and crew – a lean, clean, Stevie Wonder-inspired groove that's dripping with all the ... CD