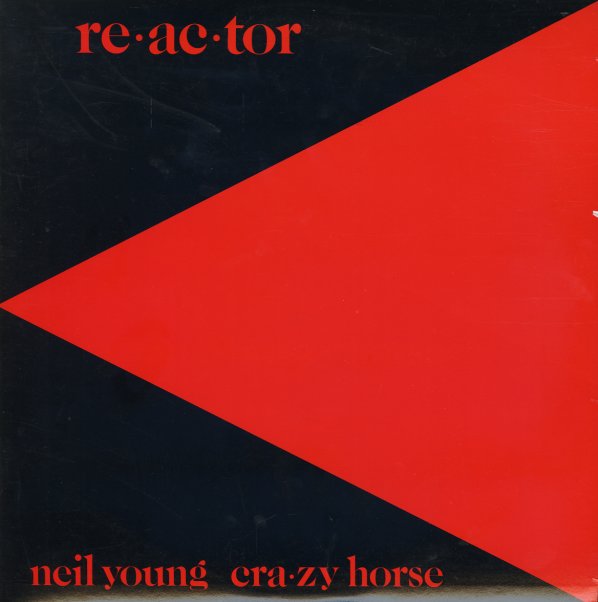 (Includes the printed inner sleeve. Cover has a fair amount of stuck-on paper along the bottom 3 inches on both sides, mostly on front.)