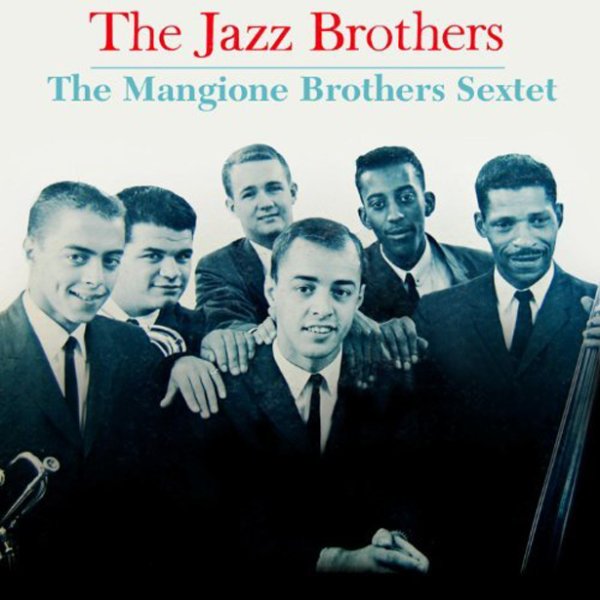 Think what you want about Chuck and his 70s hits, this version of the Mangione Brothers is a cooker! Chuck is on trumpet, Gap is on piano, and the rest of the group features Larry Combs on alto, Sal Nistico on tenor, Bill Saunders on bass, and Roy McCurdy on drums – all grooving in a nice soul jazz bounce that's clearly influenced by Cannonball Adderley – no surprise, since Cannon produced the set! Titles include the strong originals "Something Different", "Struttin With Sandra", "The Gap", and "Alice".  © 1996-2022, Dusty Groove, Inc.
(Out of print.)

Benny, Ben, & Barney – BBB & Co
Swingville/Prestige/OJC, 1962. Used
CD...$8.99
A great example of why the Swingville label was such a great idea – a perfect setting for older players to have a chance to relax in the studio and really do their thing – hitting the sort of notes they might reach in a late-nite set at a club, without all the pressures to try for a ... CD

Outward Bound
New Jazz/OJC, 1960. Used
CD...$5.99 (LP...$21.99)
Eric Dolphy's first album ever as a leader – recorded almost immediately after his arrival on the New York scene! The sound here is already bolder and stronger than the Dolphy experiments on the west coast – sharp-edged and freely exploratory, in a way that pushes the playful lyricism ... CD