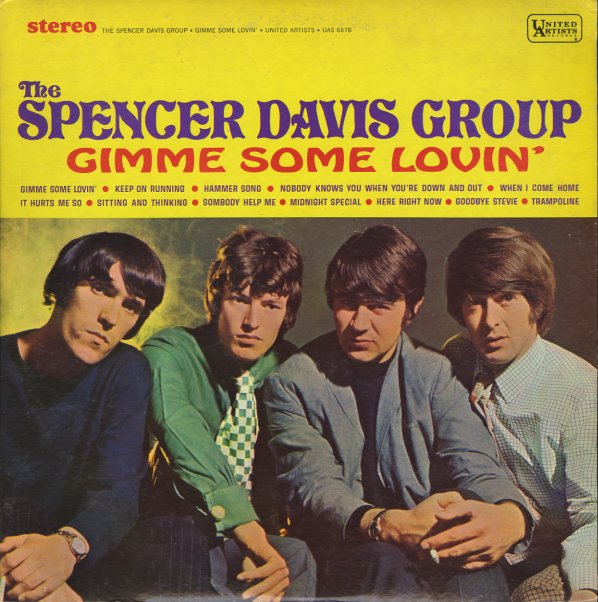 US pressing of an early Island Records classic – with cuts that include "Gimme Some Lovin", "Hammer Song", "It Hurts Me So", "Somebody Help Me", "Here Right Now", "Trampoline", and "Sittin & Thinkin".  © 1996-2021, Dusty Groove, Inc.
(Black label mono pressing. Vinyl has a short click on "When I Come Home". Cover has light wear.)

Let's Make Up & Be Friendly
United Artists, 1972. Very Good+
LP...$6.99
The last album from the legendary Bonzo Dog Band – issued at a time when the group were going their separate ways, hence the somewhat ironic title! The set's possibly a bit more musical than before – and almost even shows some traces of the hipper, artier side of the British scene that ... LP, Vinyl record album