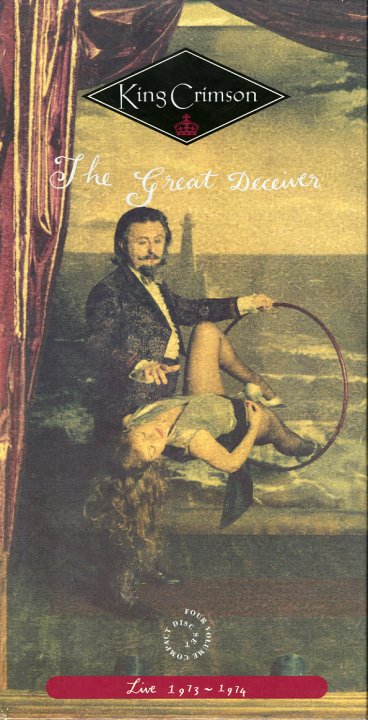 Metal Box (limited edition)
Virgin (UK), 1979. Used
CD...$16.99
One of the greatest moments ever from the mighty John Lydon – a record that maybe blows away all other albums by Public Image – and which also stands strongly next to the work of the Sex Pistols, but in a very different way! Lydon is quite far from punk rock roots here – and ... CD