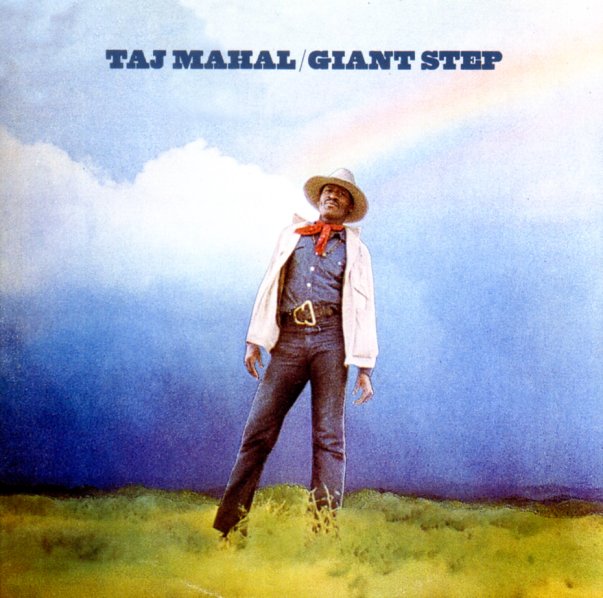 King Albert
Tomato, 1977. Sealed
LP...$14.99
A tight date from 1977, and one that follows nicely in the spirit of King's later Stax sides, but with a slightly smoother groove. There's a bit of the Detroit 70s mode going on in the set – that rough-and-smooth quality that you'd find on a Don Davis production, which proves to be a ... LP, Vinyl record album