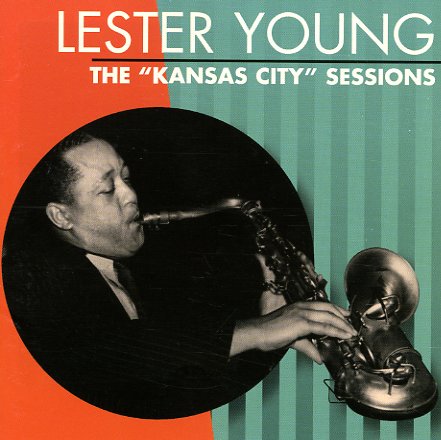 Great ensemble material recorded by the Commodore label in New York – features Lester Young on tenor sax and clarinet, Buck Clayton on trumpet, Freddie Green on guitar, Joe Bushkin on piano, Walter Page on bass, and Jo Jones on drums. 22 tracks in all, including lots of alternate takes.  © 1996-2022, Dusty Groove, Inc.
(Out of print.)