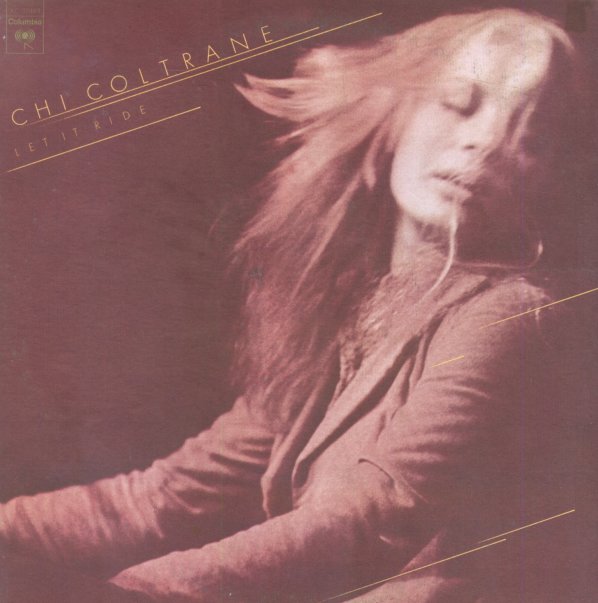 (Includes the lyric sleeve. Cover has some splitting and a small name in pen.)

PG&E
Columbia, 1971. Very Good+
LP...$5.99
An early 70s album for Columbia by PG&E – a really strong set with great rock & soul groove in the best style of some of the other Bay Area crossover groups from the time! The line up here is augmented by some positively soaring backing chorus vocals credited to the Blackberries ... LP, Vinyl record album