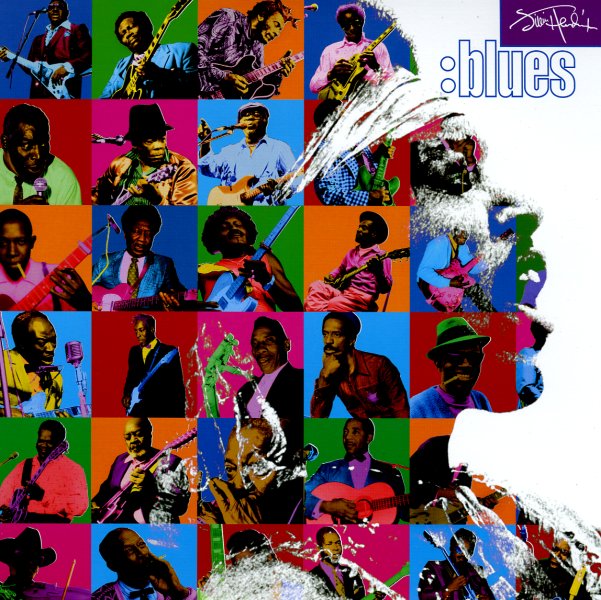 The brilliant bluesy side of Hendrix – great stuff recorded from '66-'70 – including his most blues based originals and incredible covers! Bluesy it is, but it's also Jimi – with the soaring, loose and massively influential lead guitar grooves and many of which went unreleased until the 90s – and remains among the most essential of posthumous Hendrix releases. Includes "Hear My Train A Comin'" (acoustic and electric versions), "Born Under A Bad Sign", "Catfish Blues", "Red House", "Voodoo Chile Blues", "Mannish Boy", "Once I Had A Woman", "Jam 292" and "Electric Church Red House".  © 1996-2022, Dusty Groove, Inc.
(BMG pressing.)