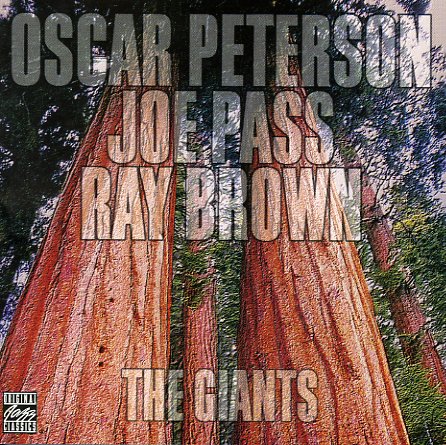 88 Basie Street
Pablo, 1983. Used
CD...$8.99
Very fluid later work from Count Basie – a set that has that nice open-ended Pablo Records approach, but which still comes across with that brilliant Basie groove that first emerged most strongly in the 50s! Players are a mix of young and old, and the group includes Grover Mitchell and Booty ... CD