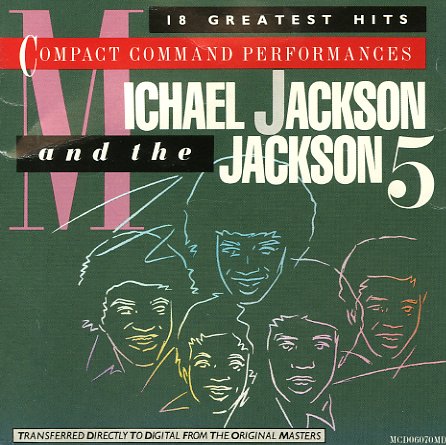 Songs In The Key Of Life
Motown, 1976. Used 2 CDs
CD...$6.99
A sweet little double CD – one that had some folks saying that Stevie should have stayed away from the "2LP syndrome", but for us a real treasure with lots of hidden gems. Besides the hits "Isn't She Lovely" and "Sir Duke", which were more than enough to carry ... CD

What's Going On
Motown, 1971. Used
CD...$2.99 (LP...$39.99)
One of the few cases in the history of pop music where the record is worth all the hype! Marvin blew everyone's mind when he unleashed this amazing suite of political soul tunes – not only just because he'd moved past the simple love songs of earlier years, but also because he was working ... CD

Heat Is On (expanded edition)
T Neck/Epic, 1975. Used
CD...$4.99
A great mix of heavy funk and sweeter ballads from the Isley Brothers – and a record that's filled with two-part tracks that really let them stretch out and groove! The tunes have a bit more bass and keyboards than before – an approach that's even more electric than Isley funk of a few ... CD

USA Records Soul Story
USA/Fuel 2000, Mid 60s. Used 2 CDs
CD...$18.99
Amazing work from one of Chicago's best indie labels of the 60s – a wealth of wonderful soul that easily ranks with some of the best work at Chess or Vee Jay at the time! USA's a label that's also known for work in the rock and blues field, but the company had a marvelous ear for soul back ... CD