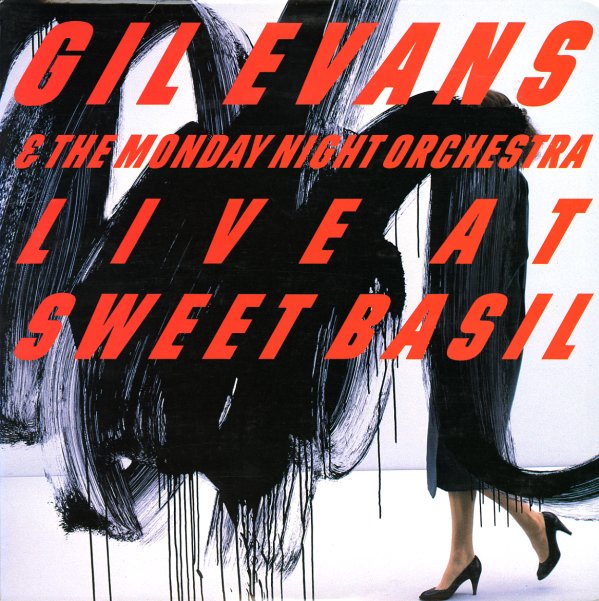 Traveling On
Evidence, 1996. Used
CD...$6.99
An excellent recent album from modernist trumpet giant Ted Curson! The set was recorded in Japan – in a very respectful format that has Curson exploring a number of different idioms from previous years. The best tracks are long drawn out numbers with a modal/modern groove – Curson's ... CD