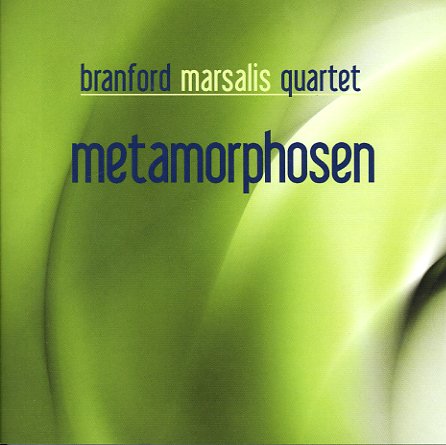 Conversations With Myself
Verve, 1963. Used
CD...$8.99
Bill Evans meets Bill Evans – in a uniquely-styled session that features overdubbed solo lines from Bill, creating a multi-piano sound that's really great! The approach sounds gimmicky, but it's not – and Evans carries all the sensitivity you might expect from the title and image on ... CD