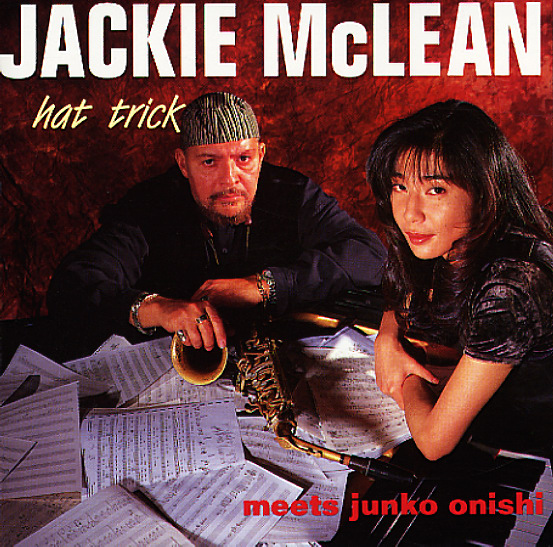 No tricks, no gimmicks – just a set that's deeply respectful of all the sharp edges of Jackie McLean's years of work on alto sax, but which also has him nicely returning to the mainstream spotlight as well! By that, we don't mean that there's anything soft or commercial about the record – just that it brings Jackie into sharp focus in setting that shows all the brilliance he'd developed on his horn over the years – with strong production, and great backing from a group that features Junko Onishi on piano, Nat Reeves on bass, and Lewis Nash on drums! McLean's tone is tremendous – still one of the most unique voices ever on his instrument – and tracks include "Jackie's Hat", "Will You Still Be Mine", "Sentimental Journey", "Left Alone", and "Little Melonae".  © 1996-2022, Dusty Groove, Inc.
(Out of print, original Blue Note/Somethin' Else pressing.)

Right Now (RVG Remaster Edition)
Blue Note, 1965. Used
CD...$4.99
Great stuff, and one of Jackie McLean's best for Blue Note from the "new thing" period! The album features Jackie working out a wealth of new ideas, in a quartet that includes Larry Willis on piano, Bob Cranshaw on bass, and Clifford Jarvis on drums. Jackie holds down the frontline ... CD