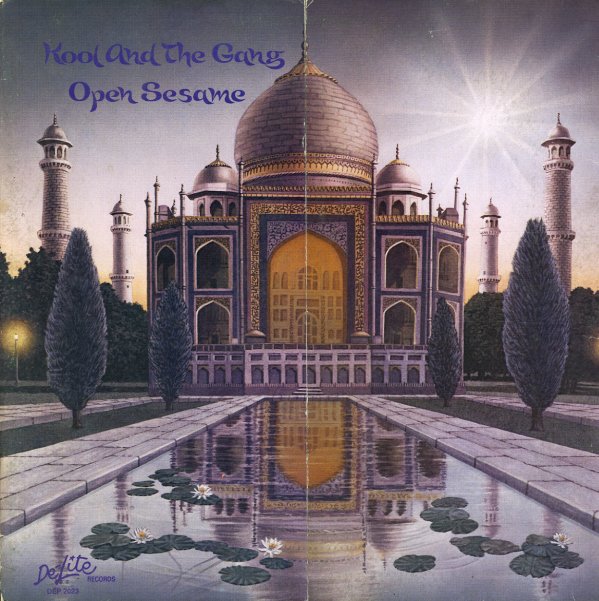 A pivotal album from Kool & The Gang – a record that pushes the group past their roots as a funky 45 combo, and into larger, more righteous territory overall! There's some nicely spiritual vibes running through the set – almost as if they borrowed a bit of energy from Earth Wind & Fire, while still hanging onto the core of their own funky groove – a style that's maybe summed up best on the album's killer cut "Little Children" – a very righteous jazzy soul number that's been sampled to great use, and one that introduced a great mellow sound for the group! The whole set's great, though – and other tracks include the dancefloor classic "Open Sesame", plus "Super Band", "Gift Of Love", "Whisper Softly", "Love", and "Sunshine". This remastered edition from Big Break UK includes 3 bonus tracks: "Open Sesame (Groove With The Genie) – Part 2 (Single Version)", "Super Bad (Single Version)" and "Open Sesame (Groove With The Genie) (Promotional 12" – Special Disco Version)".  © 1996-2021, Dusty Groove, Inc.