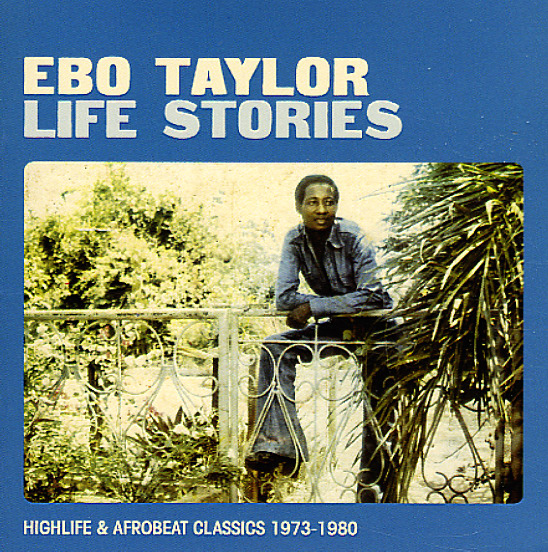 Great Ghana grooves from Ebo Taylor – a tremendous collection of his funkiest 70s work – and a much-needed reintroduction of his talents to the world at large! Much of the music here has strong links with more familiar Afro Funk – but the overall approach is often a bit unique, too – lots more guitar in the rhythms at times, in ways that echo the lighter lyricism of highlife, yet all without losing the commitment to bottom sounds that made 70s changes in African music so great! The package does a great job of archaeology – bringing together not just cuts recorded under Taylor's own name, but also work with other groups too – all in a set that offers plenty in the way of notes and historical details, too. 2LP set features 12 titles that include "Heaven", "Aba Yaa", "Atwer Abroba", and "Peace On Earth" by Ebo Taylor, "Tamfo Nyi Akyir" by Apagya Showband, "Ohiani Sua Efir" by Asasse Ase, "Ene Nyame Nam A Mensuor" by Pat Thomas & Ebo Taylor, "Egya Edu" by Ebo Taylor & The Pelikans, and "Love & Death" by Ebo Taylor & Uhuru Yenzu.  © 1996-2022, Dusty Groove, Inc.