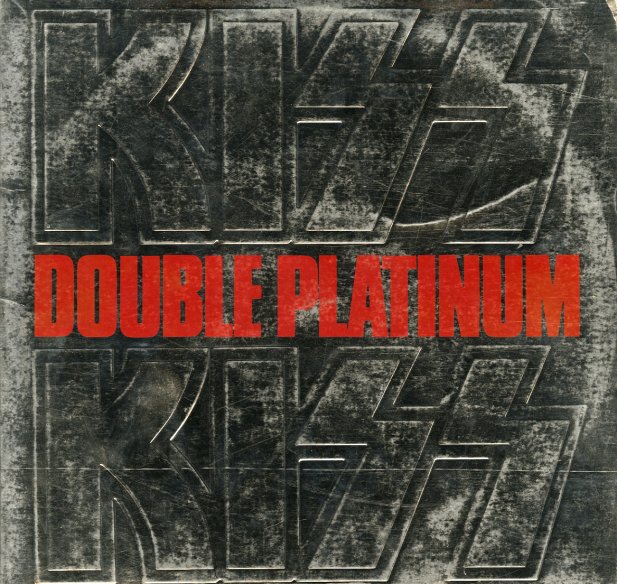 Loads of classics – including "Calling Dr Love", "Love Gun", "Hotter Than Hell", "God Of Thunder", "Deuce", "Detroit Rock City", "Beth", "Black Diamond", "Rock & Roll All Nite", and "Rock Bottom".  © 1996-2022, Dusty Groove, Inc.
(In the embossed mirror cover, with light wear, a cut corner and a bit of stuck on paper on the back. Includes the Kiss Army platinum award and mail-order inserts!)

Alive II
Casablanca, 1977. Very Good+ 2LP Gatefold
LP...$24.99
A classic double-live set from Kiss – issued almost hot on the heels of their Kiss Alive album, and equally great! The group are at the height of their 70s power here – searing through versions of "Detroit Rock City", "I Stole Your Love", "Beth", "God ... LP, Vinyl record album

Destroyer
Casablanca, 1976. Very Good
LP...$14.99
A landmark album from Kiss – the set that really broke them out of the hard rock underground and firmly put them on the rock and roll map – thanks to an all-great set list, and overall presentation of the group at their best! Maybe it's the cover image, but there's a rock-solid quality ... LP, Vinyl record album