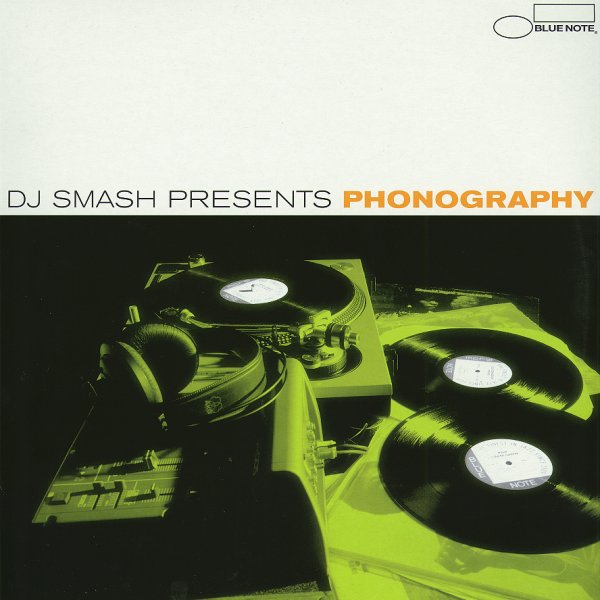 Some of Blue Note's hippest tracks of recent years get the remix treatment – in a strong set of modern hip-hop meets jazz grooves that are put together by DJ Smash! There's a total of 14 tracks in all – some exclusive to the set, a few others pulled from hard to find 12" singles – and titles include "Hey Jude" by the Bob Belden Project with Jhelisa remixed by Amalgamation of Soundz, "Raise" by Greg Osby with CL Smooth remixed by Ali Shaheed Muhammad, "A Brighter Day" by Ronny Jordan with Mos Def remixed by DJ Spinna, "Whatever Happened to Gus" by Medeski Martin & Wood with Guru remixed by Guru, "Rose Rougue" by St Germain remixed by Blaze, "London Lowdown" by Ronny Jordan remixed by Joe Clausell, "Voodoo Reprise" by Cassandra Wilson with Angelique Kidjo remixed by Joe Claussel, "So Special" by Richard Elliott remixed by Todd Terry, and "Tolon Willie" by Salif Keita remixed by Joe Claussell.  © 1996-2021, Dusty Groove, Inc.
(Out of print.)

Otello Happiness
Irma (Italy), 1995. Used
CD...$6.99
Man Sueto are one of the best recent Italian groups, and they turn out some totally funky breakbeat instrumentals, as well as the usual laidback electric acid jazz stuff that's been coming out of Italy. The best cuts have minimal electric piano and percussion, and have a nice stripped down groove. ... CD