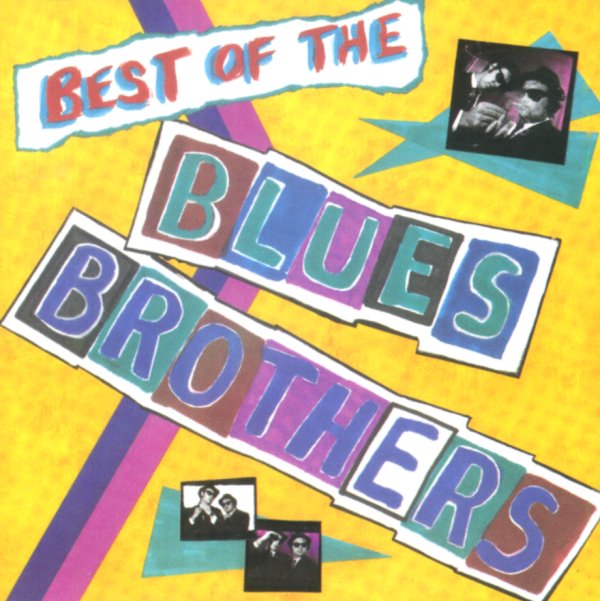 Best Of The Blues Brothers