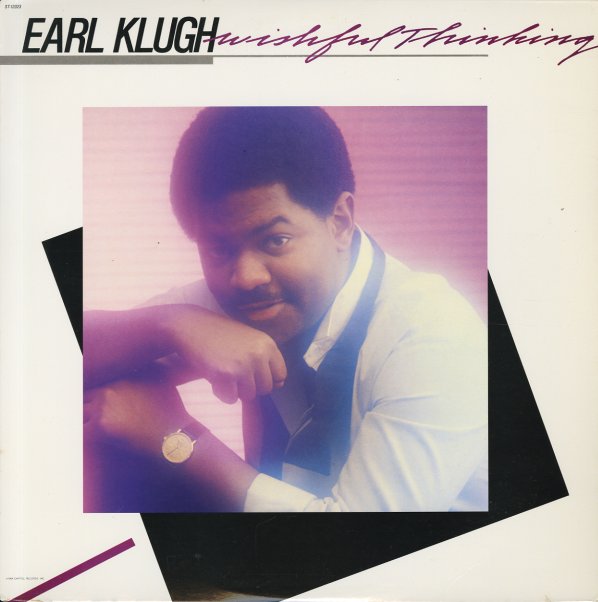 Smooth fusion from one of the greats – and although an 80s set, a record that still holds onto most of the best warmth of Earl Klugh's earlier years! The production is surprisingly laidback at points – never too many 80s gimmicks or easy attempts at a hit – and Earl plays with arrangements from Dave Matthews, Don Sebesky, and Johnny Mandel – all top-shelf talents who know best how to keep the sound in line. All tracks are Klugh originals – and tunes include "Tropical Legs", "Wishful Thinking", "A Natural Thing", "All The Time", and "The Only One For Me".  © 1996-2021, Dusty Groove, Inc.

Crazy For You
Liberty, 1981. Very Good+
LP...$2.99
Earl Klugh steps along with a smooth and soulful groove here – one that mixes his own acoustic guitar with warm electric instrumentation, and some nice use of strings as well! Arrangements are by a few different folks who all help shape the sound of the set – Greg Phillinganes, Patrick ... LP, Vinyl record album