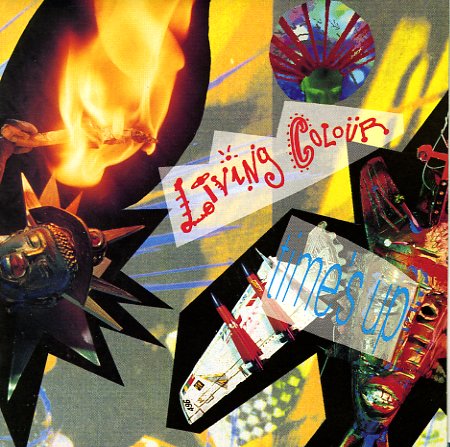 Nebraska
CBS, 1982. Used
CD...$2.99 (LP...$34.99)
The starkest, sparest ever by Bruce Springsteen – sans accompaniment for the most part, having famously opted to release the haunting guitar, voice and harmonica demos as the actual album – and it's devastatingly strong to this day! The hallmark facet is that it's a largely solo ... CD