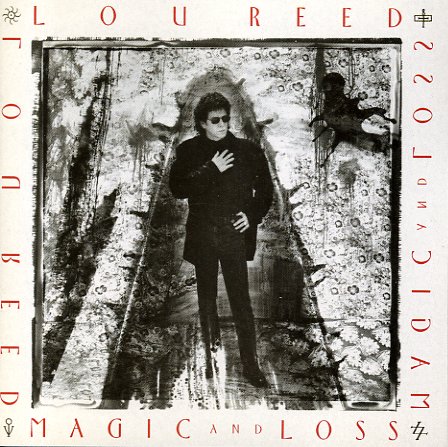 Rock N Roll Animal (Japanese paper sleeve edition – with bonus tracks)
RCA/BMG (Japan), 1974. Used Gatefold
CD...$24.99
Lou Reed at his mid 70s live peak! Volumes have already been and will continue to be written about Lou's output in the 70s, and rightly so. This set is particularly amazing in that it follows the artful highpoint/financial failure that is Berlin – so Lou is doing the rock & roll star ... CD

Nothing's Shocking
Warner, 1988. Used
CD...$2.99
There really wasn't anything exactly like Jane's Addiction on a major label in their late 80s, very early 90s prime – and this first of 2 classic Warner albums from that early peak stand the test of time. Nothing's Shocking, then and now, is a strange mix of psychedelia and hard rock, weird ... CD

CSNY 1974 (3CDs/DVD)
Warner, 1974. Used 3CD & DVD
CD...$49.99
Legendary live work from one of the greatest supergroups of all time – never-heard material from their famous concert tour of 1974! Neil Young is a key part of the lineup of Graham Nash, David Crosby, and Stephen Stills – and the quartet harmonize and trade leads beautifully on a set ... CD

Ritual De Lo Habitual (censored cover)
Warner, 1990. Used
CD...$3.99
One of the key genre-starting records from Perry Farrell and Jane's Addiction – work that sprung out of the tail end of the 80s with many of its musical changes intact, but which also isn't really like any of them at all! The record's not really punk, metal, or even some of the hard rock ... CD