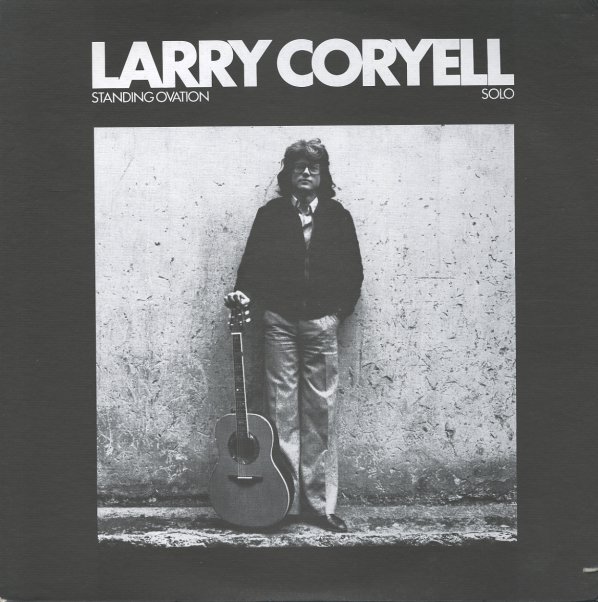 Offering
Vanguard, 1972. Very Good+
LP...$7.99
A fantastic record from guitarist Larry Coryell – one that maybe has him shedding some of the more rockish tendencies of his roots, while finding the way forward in a searing, searching style of funky jazz! There's almost a Flying Dutchman sort of righteousness to the record – as Larry ... LP, Vinyl record album