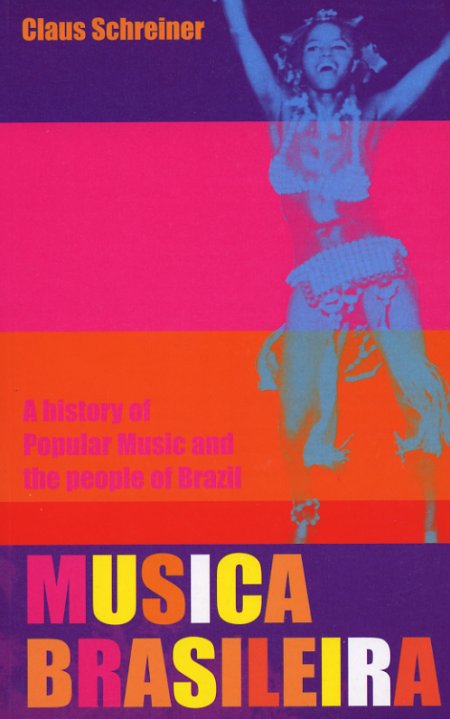 A history of popular Brazilian music from Claus Schriener – a nice and very far reaching reference as well as a more personal view of the diverse, amazing wealth of great music to come from the country over many years! Schriener blends portraits of Brazil's most iconic musical figures as well as song lyrics and more personal observations. He goes as far back as the the folk music of many generations ago to the growth of choro and samba, to bossa nova and the amazing music to come from those in more recent decades. Paperback, 306 pages.  © 1996-2021, Dusty Groove, Inc.