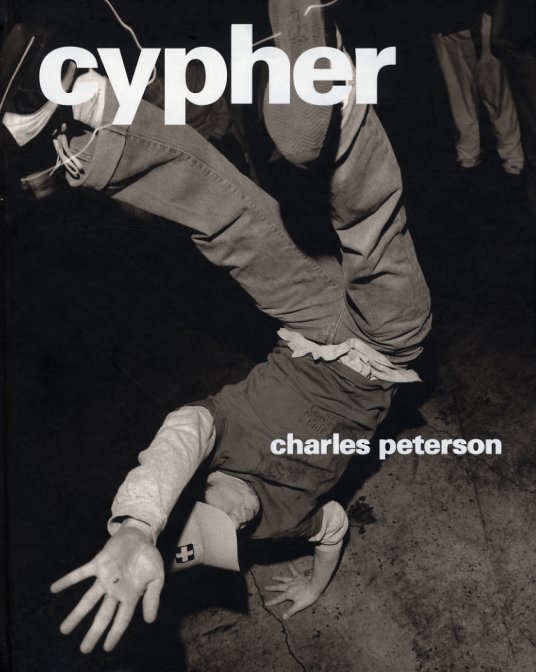 The cover looks more punk rock than hip hop, but the book's a really fantastic look at the Cypher – a key move in the freestyle dance world of hip hop – taken places here that are way more than early 80s images of b boys in the streets! The photography of Charles Peterson is in black and white throughout, and has an amazing eye for motion – as most of these images are action shots, with a quality that mixes great composition with an understanding of a key moment of action. Jeff Chang provides a bit of history about the Cypher at the start – and the book is hardcover, 136 pages, and filled with black and white images throughout.  © 1996-2021, Dusty Groove, Inc.