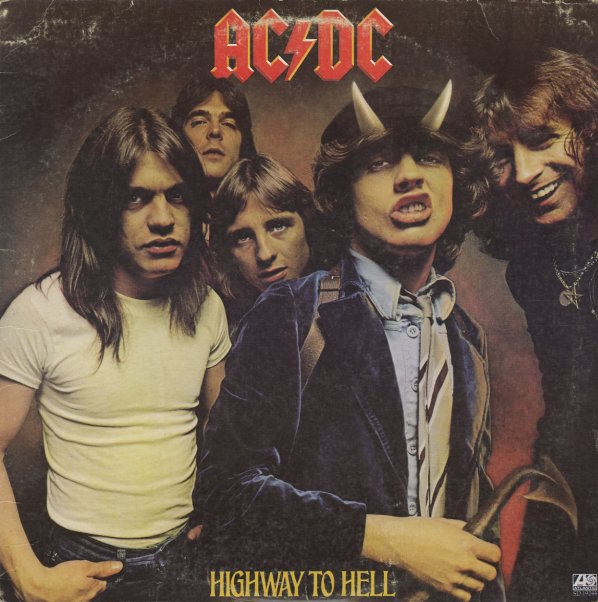 Filled with classics – including "Girls Got Rhythm", "Highway To Hell", "Shot Down In Flames", "Touch Too Much", and "If You Want Blood".  © 1996-2021, Dusty Groove, Inc.
(Rockefeller label pressing. Cover has ring and edge wear with aging and stains.)

20 Jazz Funk Greats
Industrial (UK), 1979. Near Mint-
LP...$29.99
The title might seem like a joke – given Throbbing Gristle's reputation for intense noise and dark sounds – but at another level, it's actually a great fit for the spirit of the record too! The sound here is a lot leaner than before – almost as if TG is focusing in on the best ... LP, Vinyl record album

Dan Hicks & His Hot Licks – Original Recordings
Epic, 1969. Very Good+
LP...$7.99
The debut album from Dan Hicks & His Hot Licks – a brilliant little set, and quite possibly the truest realization of his subtle acoustic genius! The sound here is free from cliches that later got in the way with Hicks – and the album's a refreshing return to roots, but without any ... LP, Vinyl record album