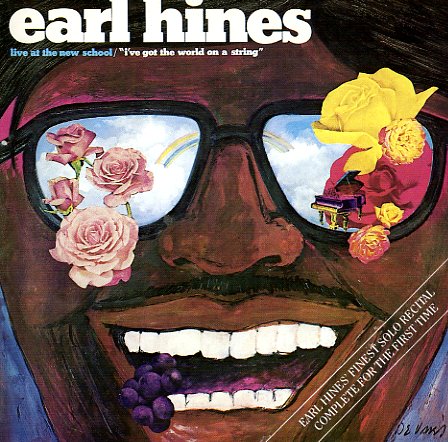 Live At The New School

Jivin' With The Refugees From Hastings Street
Chiaroscuro, 1977. Near Mint-
LP...$3.99
With Eddie Locke on vocals, Tommy Flanagan on piano, Major Holley on bass and vocals, Oliver Jackson on drums, and Dan Morganstern on police siren. LP, Vinyl record album