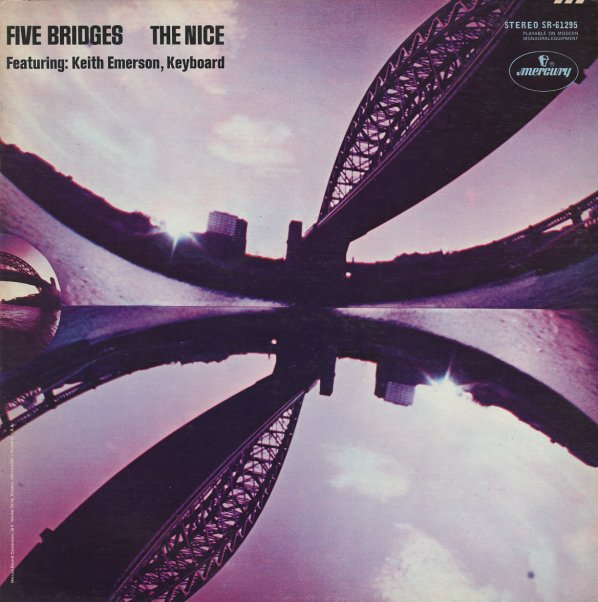 Thoughts Of Emerlist Davjack
Immediate, 1967. Very Good
LP...$14.99
The Nice's debut album – a much more tripped out batch of tunes than their better remembered follow up albums! Keyboardist Keith Emerson is the leader of the group, but would actually function as a tighter three piece in the subsequent years. The album may suffer just a bit in comparison ... LP, Vinyl record album

Spyglass Guest
Mercury, 1974. Very Good+ Gatefold
LP...$14.99
Fantastic keyboards from Dave Greenslade – a UK progger we'd have to put right up there with Rick Wakeman or Keith Emerson for his skills on the keys! And at some level, on this album Dave hews closer to the core sound of the best prog years than Wakeman or Emerson might have been doing in ... LP, Vinyl record album